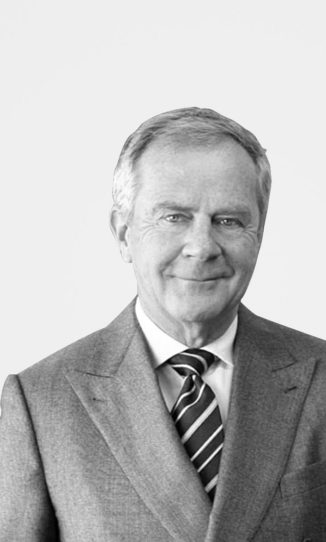 Paul has over 40 years experience as a Barrister, having first been called to the Bar in 1973. Prior to this, he practised as a Solicitor for 5 years in Sydney and London. Paul has a very diverse practice. He appears as an advocate at both trial and appellate level in administrative law, criminal law, professional negligence, common law generally, insurance and commercial law. Paul took Silk in 1988 and has been acting as an accredited mediator since 1995.

Paul accepts instructions as mediator, arbitrator, and advocate in mediations and domestic and international arbitrations, in Australia and internationally. He has been a Member of the Chartered Institute of Arbitrators (UK) since 2009.

He has appeared in most administrative and quasi-judicial tribunals including Fair Work Australia, the NSW Industrial Relations Commission and their various predecessors, Administrative Decisions Tribunals, and professional disciplinary bodies. Paul has also appeared for interested parties and as Counsel Assisting in a broad range of inquiries, including ICAC, significant Coronial Inquests and Royal Commissions.

Admitted to the Bar of New South Wales
1973

Bachelor of Laws, University of Sydney
1968

Bachelor of Arts, University of Sydney
1965