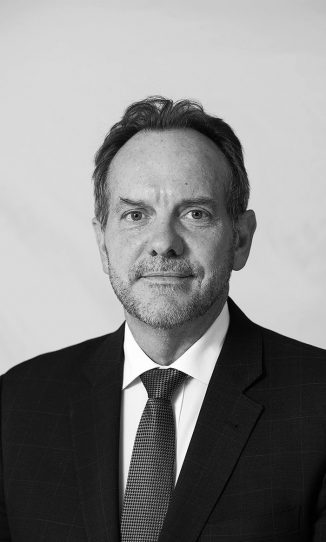 Following admission; David worked in private practice in the ACT as an employed solicitor and as a partner in a national law firm. David is a past committee member and Chairman of the ACT Continuing Legal Education Committee and a past ACT Law Society Councilor.

David has Chambers in Canberra (Blackburn Chambers) and in Sydney (Henry Parkes Chambers).

In January 2004, David commenced as a part-time Senior Lecturer in the Masters’ program at the ANU.

In January 2019 David Richards was a recipient of the Medal of the Order of Australia (OAM) for service to the community through charitable initiatives.