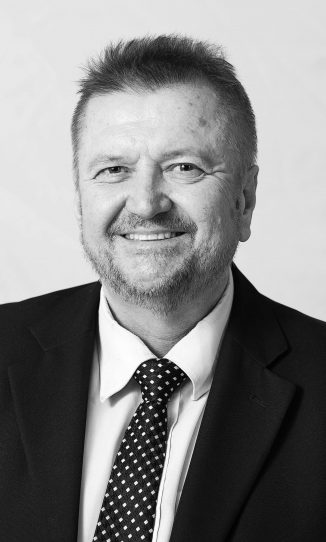 John concentrates on financial matters, which requires detailed analysis. This therefore makes him most suitable for all corporate, commercial and complex matters. He has developed a network of experts to call upon that allows him to go that extra mile, which has recently been capitalised in complex property matters in Family Law.

He acts for governments and agencies in major international asset recovery, and is on a number of international panels for anti-money laundering training.

Before joining chambers, John was an international prosecutor and reached the level of Specialist Crown Advocate in the United Kingdom and Senior Crown Counsel in the Cayman Islands.  He has worked on major covert operations in the UK, Cayman Islands and joint international operations, including with the FBI.

He has UK accreditation for Direct Public Access. He has a current practising certificate as a Direct Access Barrister in the United Kingdom and is willing to accept briefs in the UK from Australian firms who need representation in England or Wales.

He also has a record of publishing and is regularly called upon to deliver both domestic and international seminars.

Master of Philosophy, University of Cambridge
2005

Master of Laws, University of Canberra
2006