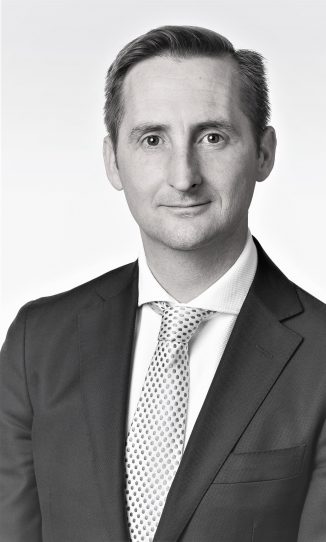 Joshua was admitted to practice in 2004 after which he was commissioned as a Legal Officer in the Royal Australian Navy. During this time, Joshua appeared in commissions of inquiry, court martial matters, trials by Defence Force magistrates and appeals before the Defence Force Discipline Appeals Tribunal. He was also deployed on active service in the Middle East Area of Operations.

Since being called to the bar in 2017, Joshua has developed a broad practice. He accepts briefs in a variety of matters, but has special interest in administrative law, work, health and safety law, criminal law and other regulatory matters.

Admitted as a solicitor
2004